So I've seen a lot of studio spaces and researched a lot. Basically I'm remodelling an 35' x 25' unfinished room (looks like an unfinished basement but above ground) and building 3 rehearsal rooms. 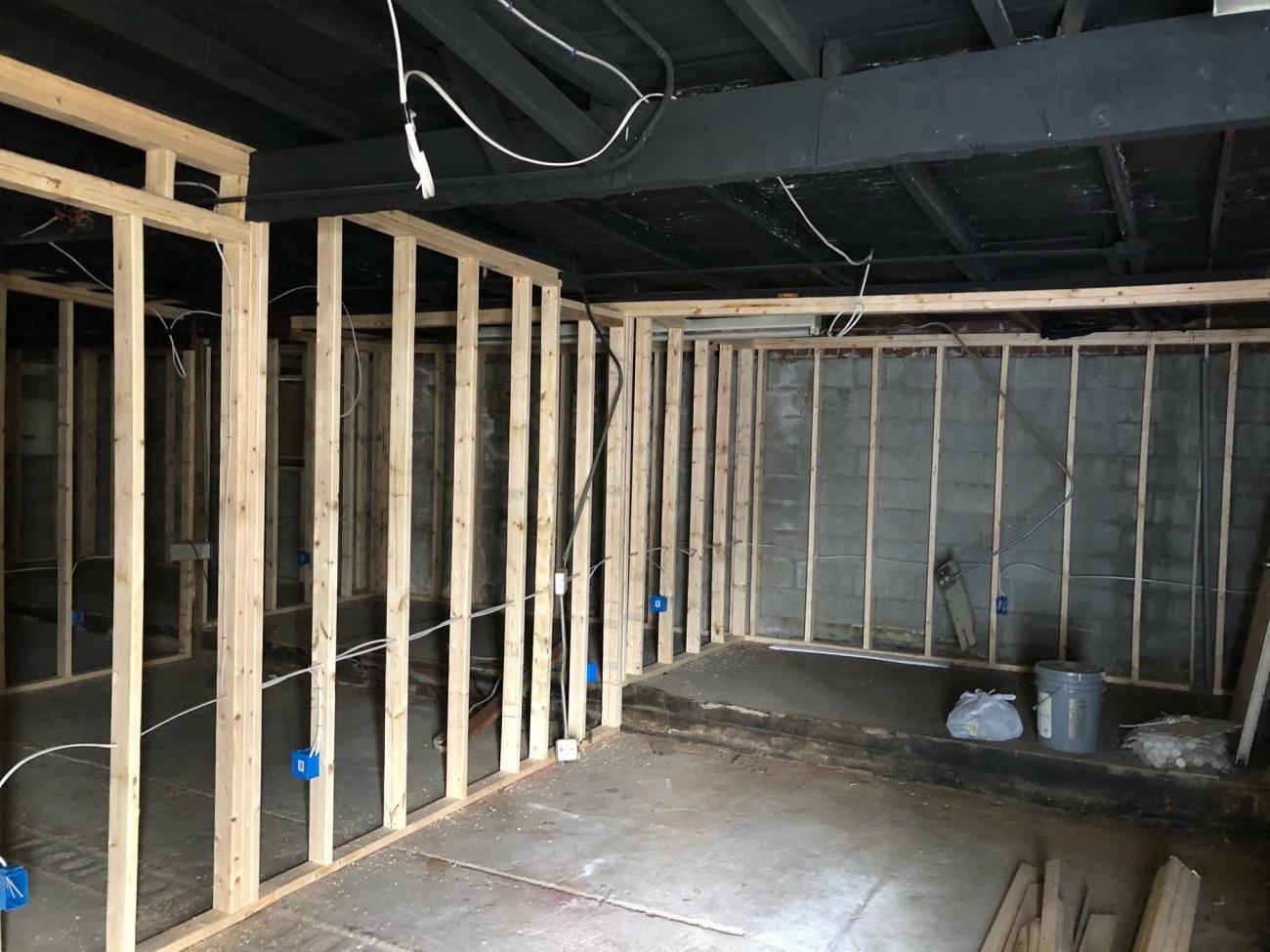 2 things I'm trying to determine. I'm doing R-13 insulation and double 5/8" sheet-rock with green glue on all walls. Should I also run hat channel and isolation clips before the sheet rock? And if so I don't believe I need to do this on the 2 exterior walls just the adjoining room walls correct? How much difference will the sound clips really make with this set up?

Also dumb question but the ceiling is exposed, the roof is the only thing above that but if the rock was run all the way to the ceiling, leaving the exposed ceiling would still have substantial bleed to the next room wouldn't it?  Asking because it will be a task to frame around electrical to be able to double rock and green glue the ceiling but it may be the best choice I believe?

Any thoughts/input would be appreciated. 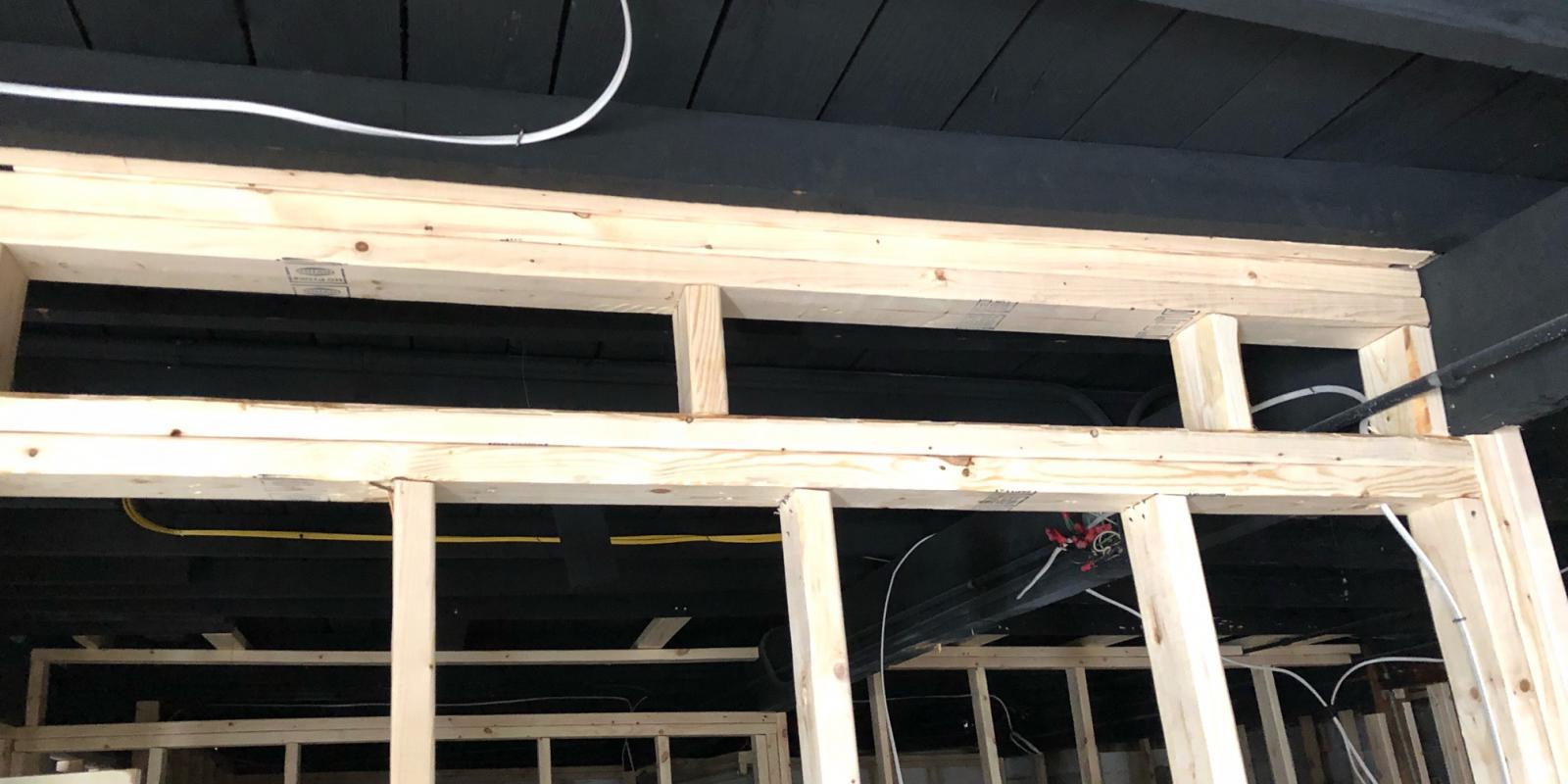 Back on TOUR that is

Back on TOUR that is

I’m not really sure that 2 extra walls will work, if there is 2

I’m not really sure that 2 extra walls will work, if there is 2 other shared walls. I might be picturing it wrong.

An isolated room needs its own inner 4 walls and ceiling. Picture 3 garden sheds next to each other in your building. Then you can build outer walls that are continuously and touch the existing structure.

I’m up in New England, enjoying the weather for the two months a year it’s pleasant lol.

It looks like you might be able to remove that extension on the header of one of the wall frames and you might have enough space for joists withou modding the wall any further.

You could use risc clips on the ceiling attached directly to the existing one. That might be easiest.

I totally get it on the 4 walls, what I will do is build 2 walls

I totally get it on the 4 walls, what I will do is build 2 walls on both left and right sides of the middle room and frame a ceiling  an inch below the lowest existing joist that sits on top of those walls. Will also alter the original framing and cut away 4-6" in each corner to separate and create 3 separate rooms with no shared walls. The middle room will just be a bit smaller than the other 2 but not the end of the world.

On the 2 outside rooms I should be able to remove that double header and frame out the ceilings a bit higher and just box out the 2 existing joists. Totally doable just adding cost for more lumber and labor...which is totally worth it.

Been following you guys, right on.

iremain333, please continue sharing your build with us. 👍🏼