Introduced in 1979, the SSL 4000 E console brought a modern sound to the world, powering more platinum-selling records than any other. Its bold, punchy character and incredible dynamics has made the SSL 4000 a true industry standard and a bastion of modern recording. 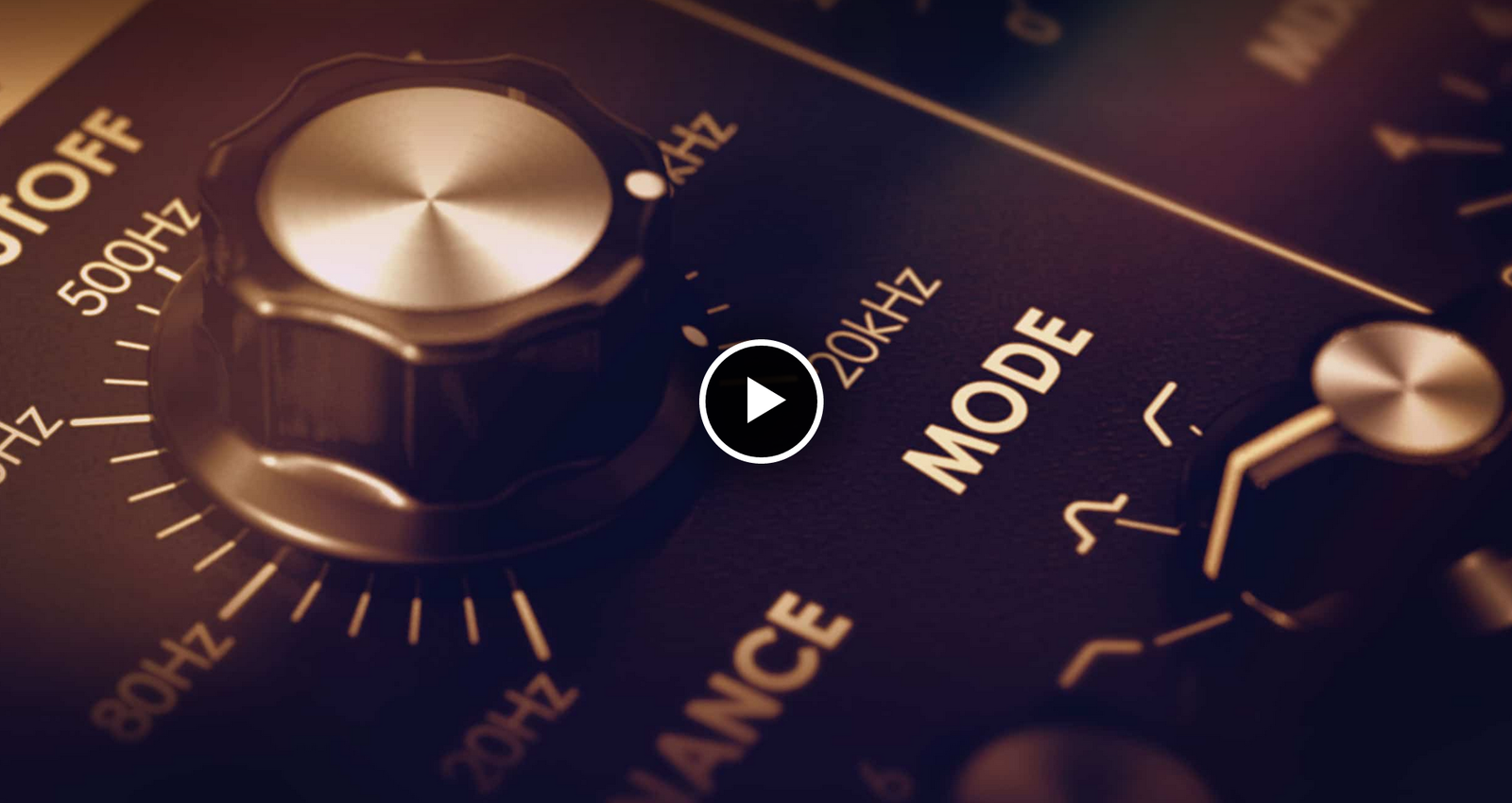 Moog analog filters have long reigned supreme as the most musical audio filtering circuits ever devised. With its incredibly rich sounds and built in sequencing capabilities, the new Moog Multimode Filter Collection for UAD-2 hardware and Apollo interfaces represents a major advancement for electronic music producers and sound designers.

I bought the SSL. great plug in..

I think that UA is doing some pretty groovy stuff these days. I

DonnyThompson Sat, 04/01/2017 - 13:38
I think that UA is doing some pretty groovy stuff these days. If I could afford to get into one of their Apollo models I would, and besides being nicely transparent as its own pre, they also ship with several different software analog sims.
I like their workflow method because the DSP is in the actual hardware, which lightens the load considerably on your computer's CPU and RAM.

I've used a few Softube sims in the past. IMO they make very good-sounding processor progs. IIRC, it was their version of the LA2A that sounded better than any other manufacturer's sim of it - at least at the time, which was around 2 years ago when I used a trial version of it.