Sweetwater’s Lynn Fuston and Mark Hornsby with the help of Millennia HV-3R mic preamps, a few assistants and two studio vocalists, evaluated 50 vocal mics at their Russ Berger-designed Studio A. 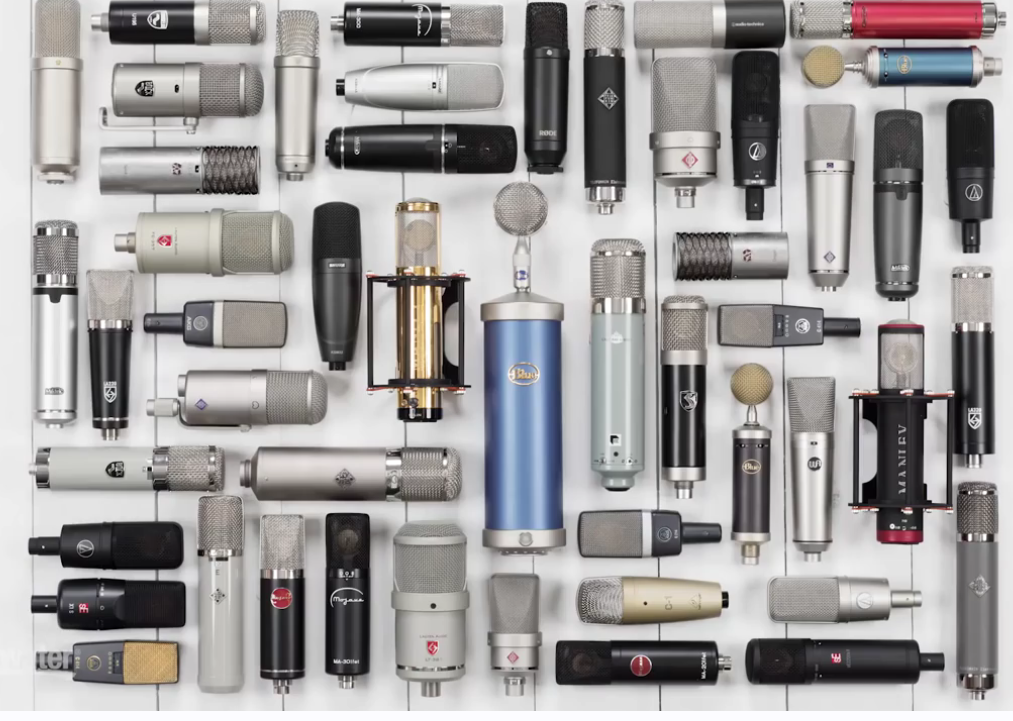 The goal was to make vocal recordings with the fewest possible variables and the cleanest signal path. These recordings allow listeners to compare over $80,000 worth of microphones.

Great care was taken in positioning and calibrating the mics. Two incredible studio vocalists consistently sang the same part over and over. You can read about how they did it here: https://www.sweetwater.com/insync/creating-vocal-mic-shootout/

Describing the setup, Lynn Fuston said, “All mics were recorded using the incredibly clear and transparent Millennia HV-3R mic preamp. I've used dozens of preamps during my career and Millennia was absolutely my first choice when it came to auditioning all these mics.”

You can hear the results at: https://www.sweetwater.com/feature/vocal-mic-shootout/

You don’t have to conduct a rigorously controlled science experiment to appreciate the difference that the clear, uncolored Millennia HV-3 preamps can make, but if you decide to, Millennia is the clear choice.
[GALLERY=media, 475]Sweetwater Vocal Mic Shootout Discussion - YouTube by audiokid posted Dec 28, 2017 at 5:24 PM[/GALLERY] 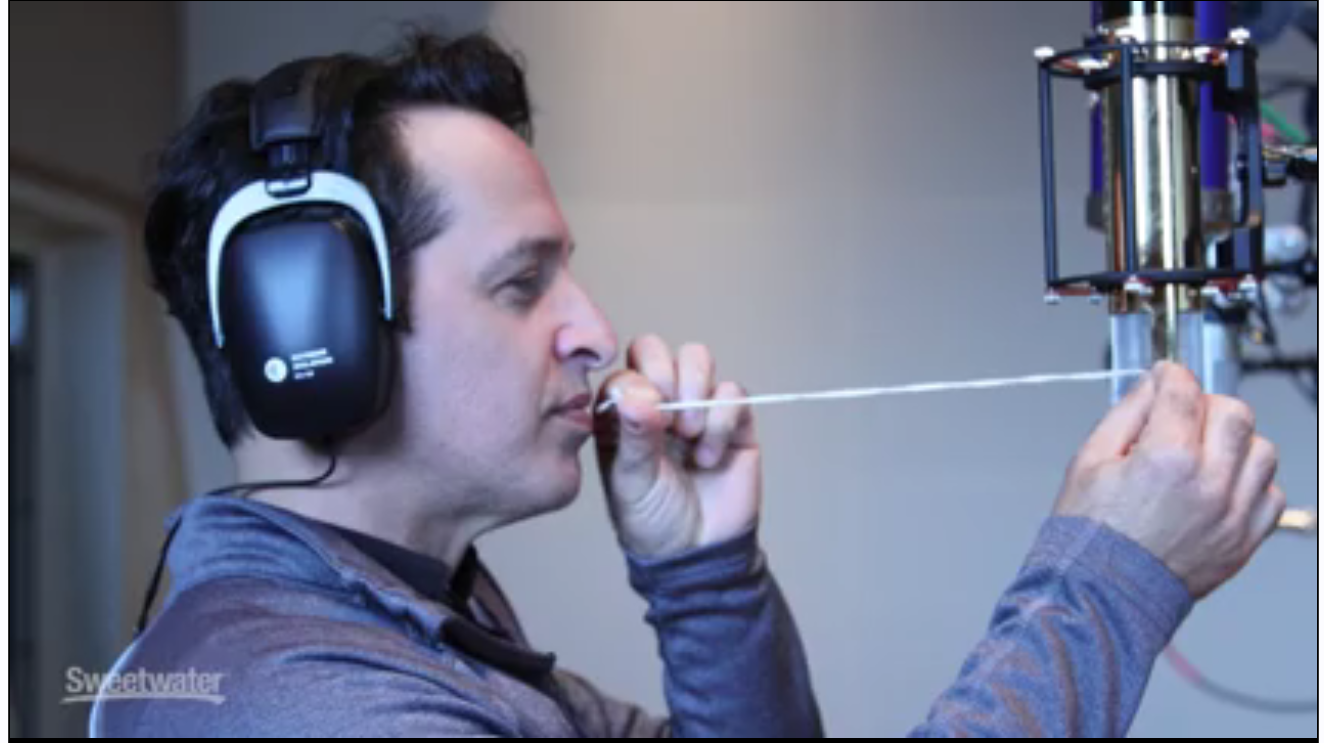 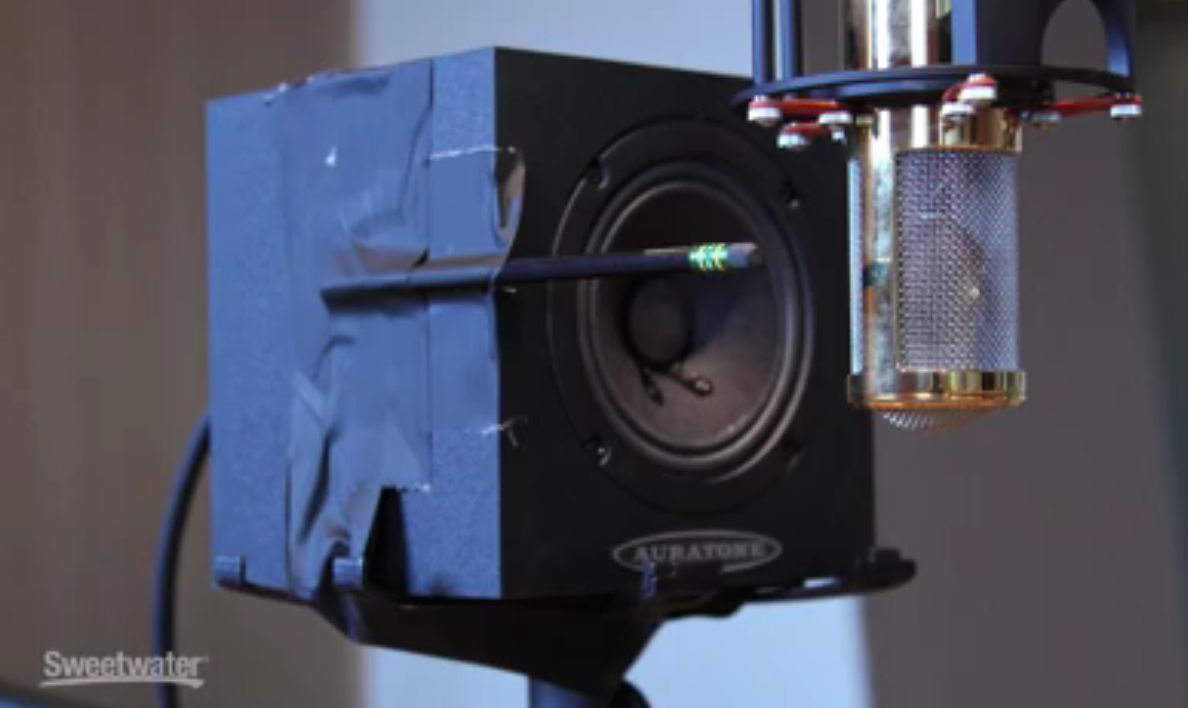 Interesting concept how a mic can sound good on the verses and not so good on a chorus'. Makes me think about switching out mics for various parts of songs as another way to achieve flavours.

I value changes in the performance first when trying to seperate

I value changes in the performance first when trying to seperate verses and choruses.
But I got customers with 3 chords songs in the past, guitar and vocal doing same old through the song.. Variations were forced by the drum and bass guitar.
At this point having a different sound at the mic stage isn't a bad idea.
Altought we still can play with diffenrent reverbs add delay etc...