This one came in with a loud buzzing and flickering screen... 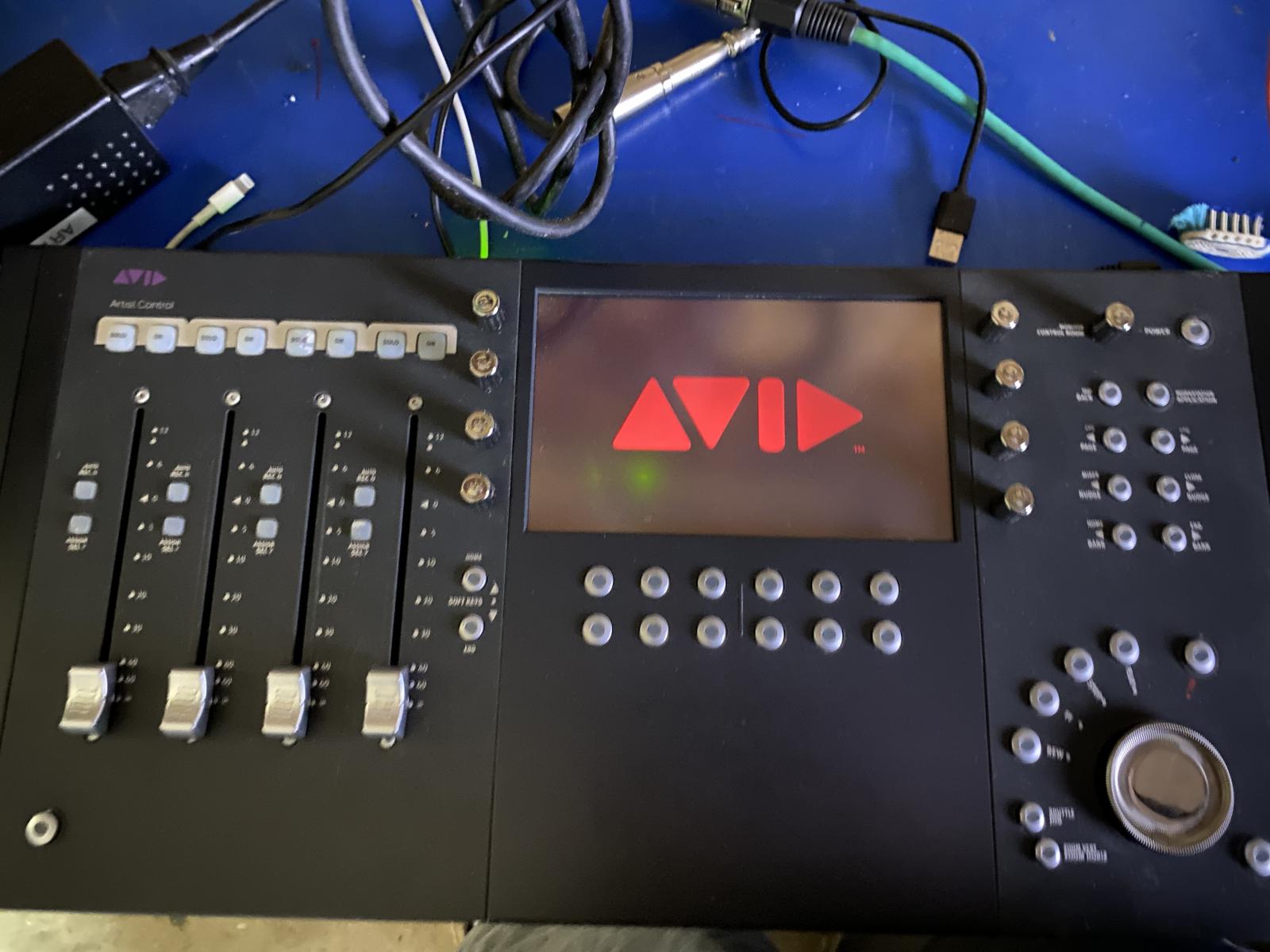 Avid to buy out Euphonix!

Is this a good thing? I don't know. Again we see Avid powering it's way through the industry.

I recently mixed a PT session on the Euphonix for the first time, and thought it would be a good idea to slave the desk automation from PT via MTC. My sync box was a MOTU MTP AV. The desk saw and displayed the code, recorded the moves but would not play them back ( as though it couldn't then see any time reference, even though the time code readout still followed PT faithfully). Euphonix UK were baffled, as was another UK producer with the same setup who they put me on to. The only thing that seemed a vague possibility was the need for some esoteric bit of Euphonix hardware.

Just wanted to get some opinions of Euphonix users about those 24/96 converters, especially the ADC-to-MADI version...how do they cut soundwise in comparaison to Apogee's or RME-ADI-96?